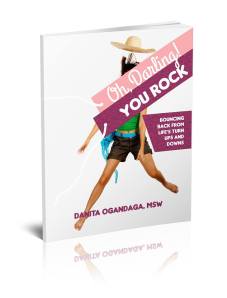 Satan’s greatest tactic against women is their identity. Dealing with the elephants in the room, acknowledging toxic relationships, and de-centralizing people, places, and things from our center are keys to having a resilient, ready to change life!

Take A Glimpse Inside The Book: 4 Important Tips You’ll Learn

Order today here and access your free gift (an audio teaching of the book!) 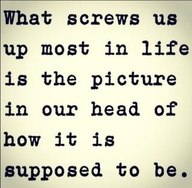 Note to the Masses: Feeling screwed w/life? Asking yourself the WHEN & WHY Twins? Ready to give up….STOP for a moment and envision hope. Things may not be going according to plan…this is a perfect opportunity to surrender to God’s heart and plan for our lives and abandon our life plan. We are great human event planners, but God directs our steps people! When He does it, (jaw-dropping) He does it so well!

On Friday, December 14, families in China and Connecticut both faced a horrific series of violence where children were massacred by knives and guns like a person practicing at a gun range. In China, 22 children between the ages of six and twelve years old and adults were stabbed at the Chenpeng Village Primary School in Henan, China. Some of the children had severed ears and fingers. Before entering the school, Min Yingjun, 36, decided to stab an elderly woman after breaking into her home. Mental illness has been blamed as the culprit for this heinous crime.

The children in Newton, Connecticut faced a very different end and paid the price with their lives. Adam Lanska, 24, slaughtered twenty children between the ages of six and seven years old also killing six adults. The chief medical examiner, H. Wayne Carver, noted that many of the children suffered three to eleven shots each. This was simply an unspeakable tragedy. 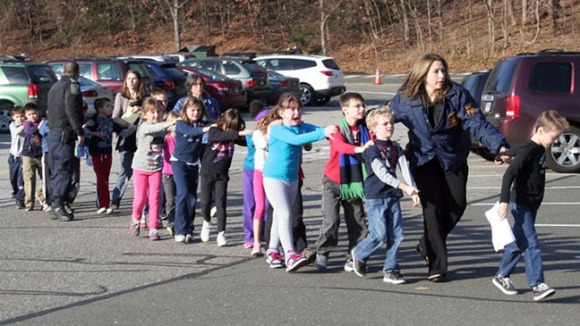 Daily news and police sirens increase on the streets as people across the world see the heightened response to violence that is occurring at the response of one person’s sole decision to end their lives by taking the lives of others. It is not enough that those persons who are giving up on life are leaving behind score of grief for their family and friends to process and sort through, but the acts of violence permeate into society for the lives of the innocent and unsuspecting are cut down like grass with no chance of fulfilling their future.

This weekend had me keeping abreast of the grief that the nation is experiencing in light of the tragedies in Connecticut. As a behavioral therapist myself, I managed a caseload of clients this weekend who are dealing with holiday blues, suicidal ideations, and complicated grief due to post-abortion and life trauma. Aware of the essential need to practice self-care, I spent most of the weekend in prayer and with a close attachment to my toddler who I carefully kept in sight. Looking at her often, I found myself gazing in and out of what most psychologist’s term third party grief, where you look upon a situation wondering how you would respond and I simply found myself confessing the word of God, commanding peace in my walls and healing for the hearts of the families everywhere. Most of all, I began praying in the spirit for the persons who find their minds slowly drifting from them as they yield themselves to receiving demonic instruction on how to carry out their suicide and mass homicides.

My mind drifted back to the time when she first entered the world and I wondered how I would ever trust anyone with my gift from God. I am sure that as parents, many of us go through the motions where we also have to develop a strong skin of trust for others to care for our children. In light of the two school tragedies that occurred this weekend, I, like many people I communicated with this weekend whether at the Farmer’s Market or the boutique all had the same concerns…would we be able to release our children to school on Monday morning? Locks on doors (check), security in the parking lot (check), sign-in and out procedures followed (check) all bases had been covered. There had been no prior assurance released from her school as to how the security would be increased so reluctant, I wanted to keep her with me and suddenly realized that I had allowed the door of fear to come in.

I must admit, releasing my daughter to her school this morning was difficult but I am thankful that I am a believer of God’s word and I rest in His promises of protection. In preparation for the day, I listened to Joyce Meyer’s Battlefield of the Mind CD as well as my pastors, Pastor Creflo and Taffi Dollars’ confessions over fear for the family. I am thankful to God that faith came after feeding my faith and starving my doubts on my daughter as well as children everywhere would be protected. I encourage you to do the same today. We lift up the families in China and Connecticut and request the hand of God to balm their heart to not be overtaken by this enormous tragedy that has rocked a small town where everyone is interconnected. While doing so, close the fear that may try to seep into your family life by continuously praying for your children and declaring Psalms 91 over them as well as their schools. Our nation needs the hand of God and we need Him at the center of our lives.

Take the time to listen to a recent confession over fear that can be found on Youtube by clicking:

If you are wondering how you will survive the crisis in your life, view my latest Youtube video by clicking:  http://youtu.be/EvdXbSIWo44

God loves you. He always has and I am certain that He always will. Keep God at your center and trust that His promises to keep you safe and in peace are sure.

Click below to sign up for the latest updates on Orphan No More, Danita's travel schedule and training schedules, products, and encouragement for everyday life!

Get immersed in God’s love w/Orphan No More!

Get immersed in God’s love w/Orphan No More!